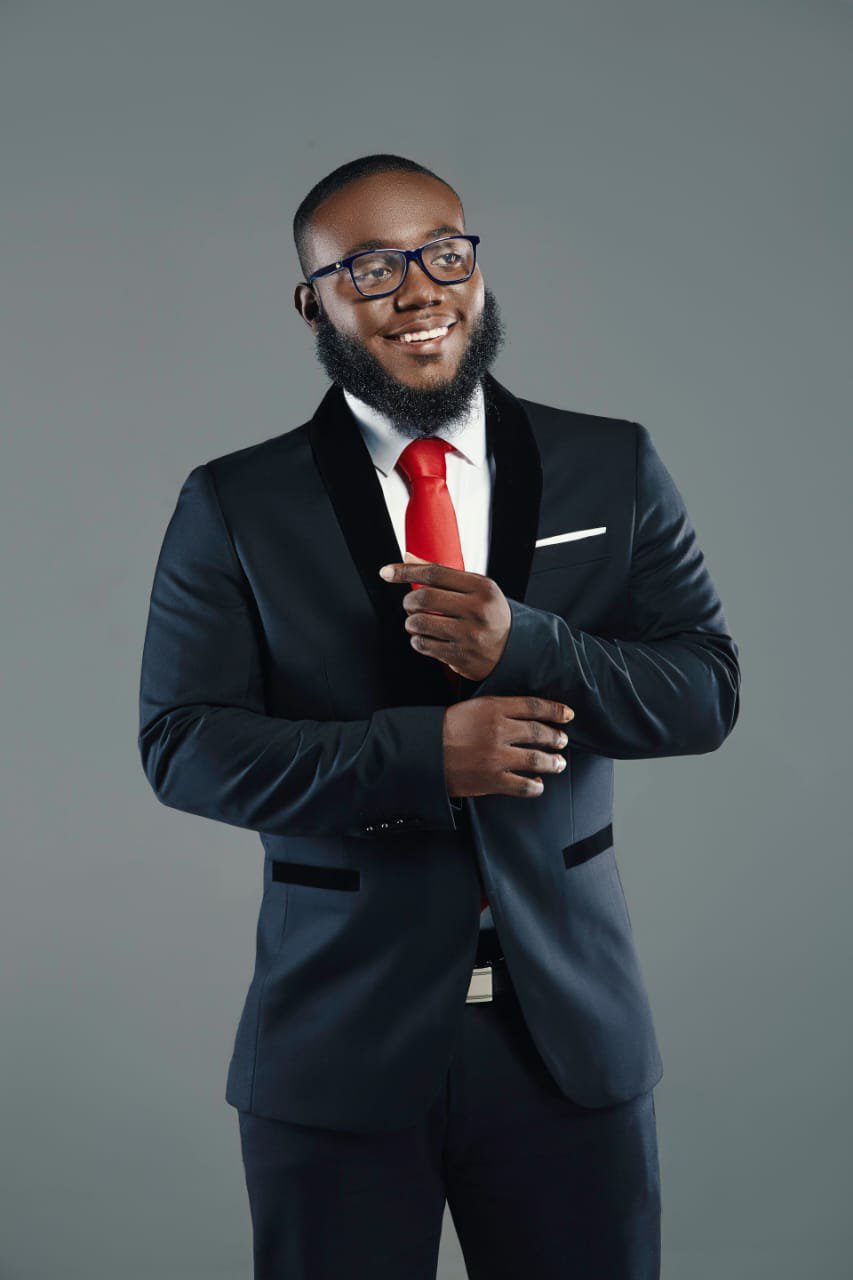 These words are so applicable to Akinee Harry. He’s a young man who stood before me at 5 foot 6 inches tall but one who’s spirit emerged as a giant as I got to know him. Akinee attended Presentation College San Fernado followed by Carapichiama East Secondary to attend sixth form. During which time he dreamt of becoming a professional footballer in the bright future he hoped to be apart of. However, at 18 years old while still attending school he made a decision that would alter the course of his life. He and a friend broke into a cinema where he was employed at the time and stole a sum of money. They were caught and entered the judicial system where they came face to face with a world they had known nothing about. Fortunately the hand of God was clearly upon their lives and they only stayed for a short time in Remand, during which time the presiding judge over their case gave them leniency putting them on 2 years probation. This judgement not only allowed Akinee to pay for the wrong that he had done but also placed him in a favorable position to do so. His crime undoubtedly brought embarassment to his family but his parents remained unwaivering in their love for him, since they shared the belief along with the judge that their son did deserve another chance for his wrong doing.

“Crime does not pay” these words became the fuel which now drove Akinees appetite for success.

Six years has since passed and it’s now the year 2020 in Claxton Bay. Akinee is now a 24 year old man who is well on his way to achieving his chosen route to success. He’s presently in the process of completing his Masters in Criminology (fitting lol) and is also working on his Biography. In addition he’s a budding entrepreneur, who’s present life seems to have beaten the odds that guarantee him that bright future he’s always dreamt about.

There would appear to be many odds that are against Trinidad and Tobago’s young men in varying forms. Nevertheless, Akinee Harry not only ensured his place in beating the odds of having a bright future but he’s the proud father of a daughter and another on the way with his fiance. Therefore, ensuring that the future of his name and his legacy lives on.

It’s not where we’ve started but it’s where we end up that counts.

I'm a woman a mother a writer who's on a mission to ensure the survival of our generation. View all posts by Npines

6 thoughts on “You, Yes You, Your Destined For Greatness!!!”